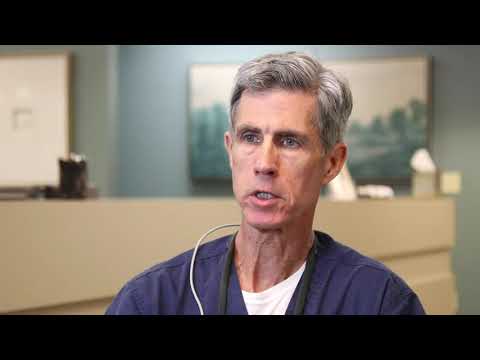 Are you ready to smile with confidence again?

If you have any questions or to schedule an appointment with Drs. Carlson, Link, Fairburn or Farnham:

Scroll to the top of the page